I’d like to kickstart the discussion on crowdfunding and the pozible application of Income Tax and Goods and Services Tax (GST).

Parties seeking crowdfunding generally adopt a donation based, rewards based, equity based or debt based model and there are generally three parties in a crowdfunding arrangement:

The focus of the remainder of this TT post will be on the promoter of the crowdfunding project.

It is crucial to determine and understand whether the money you, as the promoter, receive through crowdfunding is assessable income and whether GST applies. This may have a considerable impact on initial cash flow modelling and budgeting for your business.

The current guidance from the ATO does not cover the finer details surrounding crowdfunding, such as the timing of recognition of assessable income. It is likely that the ATO’s guidance will continue to evolve as new legislation is introduced, particularly around equity based models – given the recent #innovationagenda announcement – so watch this space.

Based on the current guidance from the AATO, cash funding that a promoter receives or the profit made through crowdfunding, particularly under a donation-based or a reward-based arrangement, are likely to be assessable income where the promoter:

Based on the above, to determine whether the money received is considered assessable income (and therefore taxable), the main issues a promoter needs to consider are:

Both of these are questions of fact and very much depend on the promoters particular circumstances. This can be difficult to ascertain at the outset of your new crowdfunded venture, so I would encourage you to speak to your tax advisor.

I want to also point out that as with any other business venture, a promoter may also face other income tax consequences as part of the establishment of his or her new venture, including the potential application of capital gains tax, consideration of the trading stock provisions and the application of GST, the latter of which has had specific guidance released from the ATO.

The ATO’s current view of the application of GST on proceeds from crowdfunding for a promoter, operating in Australia, varies depending on:

If a promoter adopts a reward based model seeking backing from Australian funders, is carrying on an enterprise in Australia and is making taxable supplies (i.e. sale of goods or services that are not considered GST-Free or Input Taxed) that are connected with Australia, then the money received by the promoter will be subject to GST.

Practically, this may mean 1/11th of the money received from a promoters crowdfunding campaign will be payable to the ATO as GST!

So where to from here: 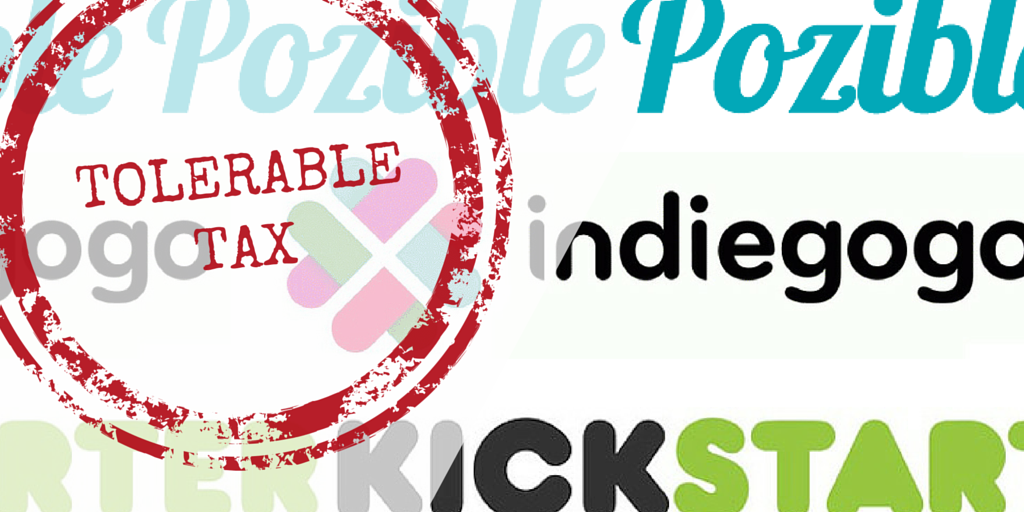 A capital gain (or loss) occurs when an asset is sold. The difference between the purchase price and the sale price is the gain or loss. Capital gains tax (CGT) applies to money you have [...]

Our review and insights of the 2022/23 Federal Budget

In an economy emerging from the pandemic, the Treasurer has confirmed an unemployment rate of 4% and an expected budget deficit of $78 billion for 2022–23. As international uncertainties add pressure on the cost of [...]

Rules to remember for cashing out annual leave

Are your staff asking to cash out annual leave? There are some important rules to remember before paying out annual leave. Firstly, you must review the employee’s modern award to check that cashing out leave [...]

DFK Gooding Partners is a member of DFK International

The Client Access Area has been created for the benefit of our valued clients.  This area can be used for uploading and downloading secure documents, and which can be retrieved by your Gooding Partners adviser.

If you wish to access this area, please email your Client Manager and a password will be provided immediately.